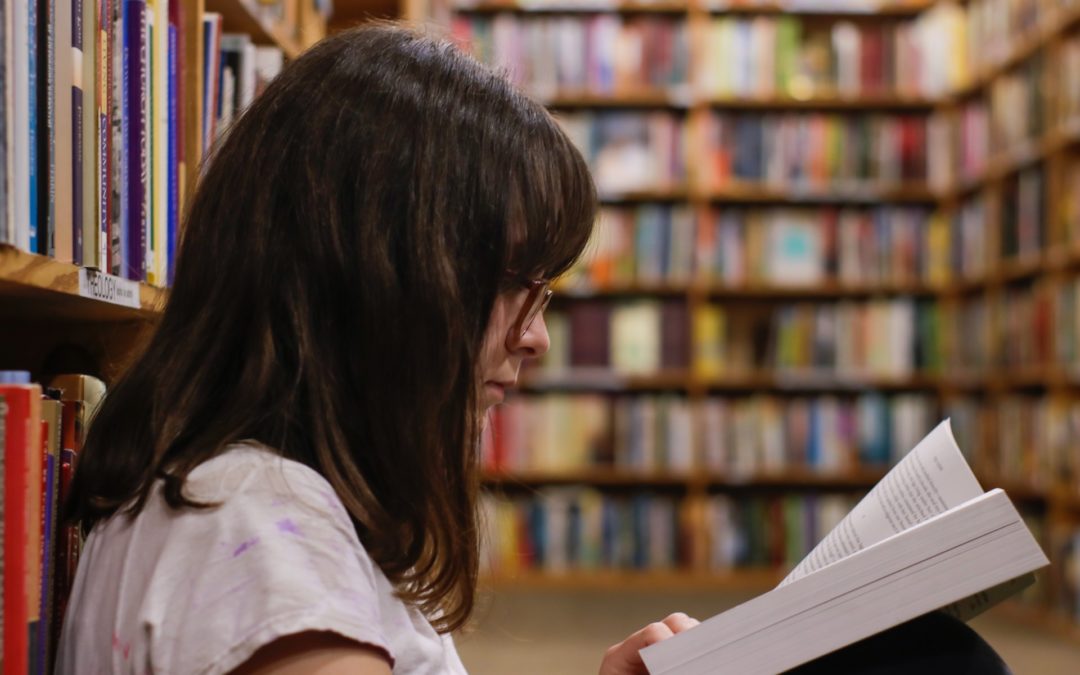 Your gifted adolescent is astounding. She learns things so easily. She picks up new skills with ease. She has empathy, compassion, and insight well beyond her years. You think she spends too much time Snapchatting, YouTubing, and laying about. You see that she could be making straight A’s, sitting first chair in band, connecting with friends a lot more often, getting her chores done without reminders, etc.

It’s times like this when the P word starts to show up.

“But you have so much potential! If only you’d (insert desired behavior here)…

Your gifted adolescent is adept at critical thinking. That skill can often be firstly and foremostly pointed inwardly. Gifted teens tend to be in a chronic state of self-examination, self-assessment, and self-criticism. Their perfectionism and idealism lead them to feel they are falling short over and over and over. They replay conversations wishing they’d said something different. They frequently internalize others’ emotions – especially if that person is disappointed in them.

That internalization process is fraught with opportunity for cognitive distortions. Taking that perceived disappointment and interpreting it as proof that there is something innately lacking in them? It’s all too common across ages and backgrounds, and it’s especially acute in gifted teens.

Your gifted teen is working hard to figure out how to meet the expectations set up by internally manufactured perfectionism. And when you say, “You have so much potential…”, they hear,

“You are falling short.”

“You are disappointing me again.”

“You are a failure.”

I know that’s not what you mean when you think about their potential. I know you see the inherent possibilities in their lives and want them to be the happiest, most fulfilled version of themselves. But that’s not what they’ll hear.

Doing away with the P word does away with an accidental insult. Instead of focusing on what they might become one day, it can be helpful to focus on what’s most important to them today. If they’re not making the grades, you might find out what their expectations are for themselves. You may be surprised to learn that they have plans they haven’t shared with you. You may find out they haven’t yet considered how current performance affects future options. You may find out that they have a teacher they don’t like, an ongoing problem with classmates, or a set of fascinations with things that aren’t being taught in school.

Yes, your gifted teenager has scads of potential. Yes, you can see possibilities of which they aren’t yet aware. Yes, it’s frustrating and painful to see them struggle.

But the P word isn’t going to help them become more of themselves. It’s going to lead to them feeling bad about themselves.

So. Right now. Commit to doing away with the P word. Your teen will feel better about themselves as a result. Ready to get started? Counseling? Coaching? Idea for future blog entries? Contact me now to begin.

Thanks for reading! Please share this with the people in your life who could benefit most.